“It’s not about what you know, it’s who you know” is a common saying in the business world, emphasizing the importance of networking.

But beyond the gains of leveraging your contacts and embracing untapped opportunities, are there other benefits to hiring through your network? New research from Michigan State University and the University of Alabama finds that hiring decisions based on connections could result in securing superior talent, specifically for fields where individual human capital is critical for organizational success.

“We studied the hiring of all finance professors in the United States to examine if individuals are more likely to get hired into departments with other faculty that are more like them in terms of school attended or ethnicity,” Charles Hadlock, Frederick S. Addy Distinguished Chair in Finance and an author of the paper, said. “The answer is a resounding yes.”

Their research, “Hiring Your Friends: Evidence From the Market for Financial Economists,” was published in the January issue of Industrial and Labor Relations Review. Hadlock’s coauthor is Joshua R. Pierce, Robert Hunt Cochrane/Alabama’s Endowed Chair of Banking and three-time MSU alumnus.

“We had noticed over the years that departments tended to have abnormally large numbers of individuals from one graduate program or from a certain ethnic group,” Hadlock explained. “We measured school connections by whether two recent hires had gone to the same doctoral program during an overlapping time period. We measured ethnicities by using a calculator that computes the likely ethnic origins of each faculty member’s last name based on a machine learning algorithm.”

“Our interpretation of these results is that school connections allow the hiring school access to a breadth of information about the candidate’s past work ethic, technical skills and creativity, which outweighs the loss of objectivity when using connection in the hiring process,” Hadlock said. “But for ethnic connections, it’s the other way around.”

As noted in the paper, connected hires might be more productive because “they work well together or because connections proxy for a commitment to mentoring new faculty.” Beyond better performance, past research across industries has also shown that hiring who you know can result in lower turnover and recruiting costs.

At the end of the day, whether universities are hiring faculty or Fortune 500 companies are hiring CEOs, all organizations want the best talent. The researchers emphasize that “identifying talent is likely the most important choice in determining organizational success.”

Thus, the findings from this study may be able to translate well to other industries in which hiring highly talented people who work individually is important, such as the market for lawyers or the market for research scientists.

For these markets, “employers should rely more heavily on networks of existing employees in which an existing employee has firsthand knowledge of the candidates’ skills and talents,” Hadlock said. “At the same time, care must be taken to avoid conflicts of interest and loss of objectivity. In particular, employers should investigate closely when an existing and potential employee are very similar in terms of personal demographic characteristics.

“For many industries, it can be challenging — yet critical — to hire the right people who will not only be a good fit for the organization but who will also perform,” Hadlock said. “Our work brings to light how policies that encourage hiring via referrals have both a dark side (favoritism and losing objectivity) and a bright side (finding good people via the network).” 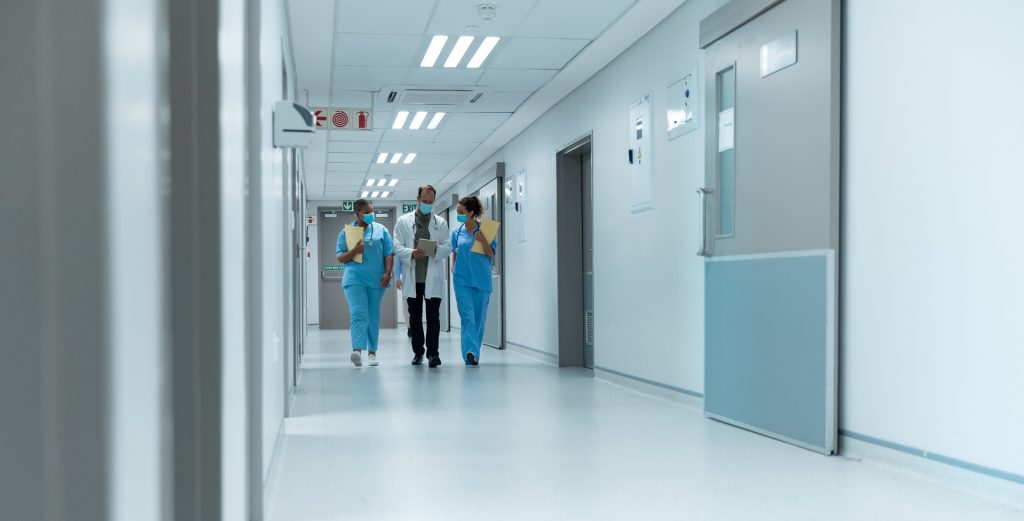