To be a good leader, you must be a good follower. I served for eight years as an officer in the U.S. Army with a combat deployment to Afghanistan and several Special Operations deployments to Eastern Europe. This experience has given me a deep appreciation for how important leadership is, and how critically important interpersonal interactions are when striving towards a goal. The Full-Time MBA program at Michigan State does an excellent job of recreating some of the same personality-driven conflicts I have faced in the past that directly impacted my ability to complete a task. These conflicts are going to be the same ones that must be addressed by future leaders in the business world. As business becomes more automated, a higher premium will be placed on human-to-human interactions, making these kinds of learning experiences critical to future success.

In the army we had a saying – “train as you fight,” which means that the training you and your soldiers endure should be as realistic as possible, so that when you are actually fighting, you will know how you and your teammates react under pressure and can adjust accordingly.

Here at Broad, candidates are afforded the opportunity to experience both leadership and followership roles in a structured, experiential learning environment. Starting with orientation, you will be put into teams of four or five people, and your team will compete against the others by doing several case competitions with Fortune 500 companies on campus. As the semester progresses, there are leadership laboratories where you compete against other teams on a networked computer simulation, as well as class presentations and more cases.  These are all done in such a way as to emphasize the importance of teamwork, collaboration, and trust. With the emphasis placed on interpersonal interactions, leadership, and followership at the Broad Full-Time MBA program, we are “training as we fight,” and I would whole-heartedly recommend it to anyone who wants to be a leader in business. Me and one of my friends, Matt, meeting up in Afghanistan and sharing some Hokie pride (wrong school, I know!) Here I am receiving an award from the Estonian Chief of Defense, General Riho Terras, for my efforts in Estonia. My team and I with the Estonian Chief of Defense 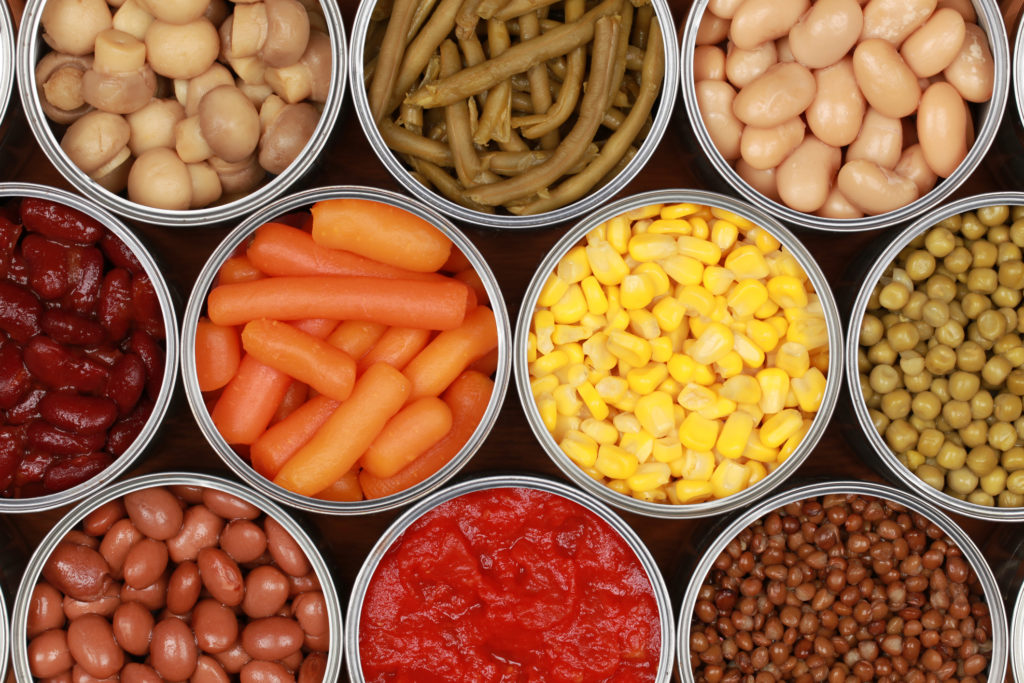 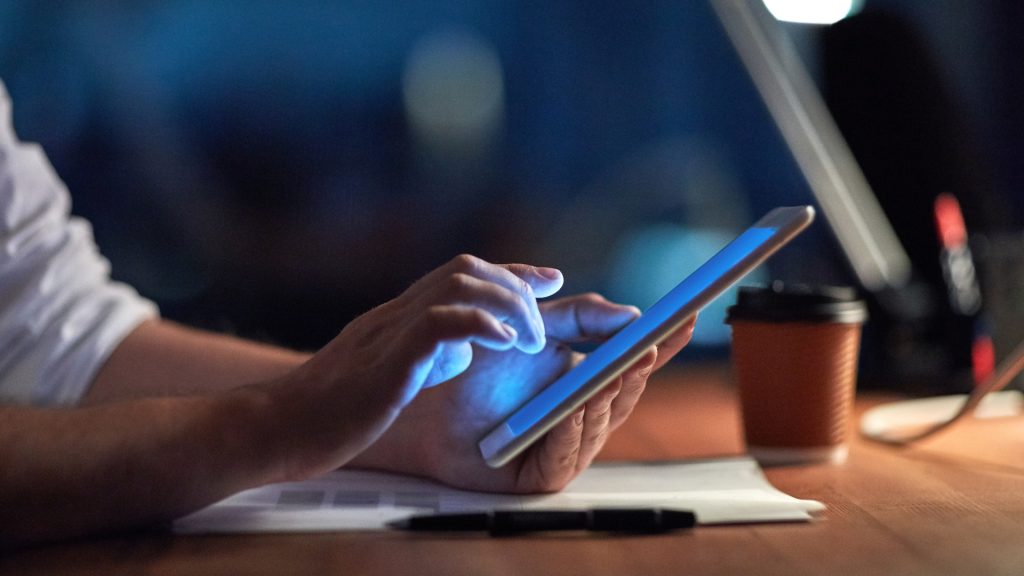