Backing up talk with treasure: Broad Spartans give back on Give Green Day

The whole point of business isn’t just to make money; it’s to make a better world through our labors. Broad Spartans followed up that talk with their treasure at the recent Give Green Day event. Alumni, staff, students and friends of the Eli Broad College of Business donated $125,258, placing the college at the top of Michigan State University’s leaderboard for the one-day fund-raising event on Tuesday, Nov. 27. People affiliated with the Broad College also gave the second-highest volume of gifts that day, with 306 donations.

“It is wonderful to see the range of donors: from students making a first-time gift to seasoned donors who are getting a jump on making their year-end gift. They supported a variety of areas with gifts from $5 to $10,000,” said Vivian Leung, senior director of development for the Broad College. “The gifts from Give Green Day will have a tremendous impact in the areas where they are designated.”

One specific project targeted for donations was the Edward J. Minskoff Pavilion, now under construction and set to open in the fall of 2019. Give Green Day raised $71,584 to outfit the new learning center with practical, student-friendly technological add-ons requested by the Broad Student Senate, like high-tech printers, phone charging stations, and the like.

“The Day of Giving gifts given to Broad Spartans make us feel supported in our endeavors to become tomorrow’s business leaders,” said Jessica Mijal,  president of the Broad Student Senate. “The gifts have shown that people have confidence in us, which empowers us to be bold and brave.”

“We are so thankful for the gifts we have received and are excited to have the opportunity to use these new resources to start making a difference,” Mijal said.

The amount raised for the Minskoff Pavilion was also the most for any one project anywhere at MSU and was 143 percent of the $50,000 targeted for that project.

Overall, MSU raised $739,348 from 4,043 gifts during Give Green Day, created as MSU’s way to participate in Giving Tuesday, which has become a day of giving nationwide on the Tuesday after Thanksgiving. A full list of donors toward the Minskoff Pavilion project can be found on the project’s page of the Give Green Day site.

Remembering Fred Addy
Alumnus Fred Addy died on May 7, 2022 at the age of 90. He was a lifelong supporter of MSU.
Giving stories 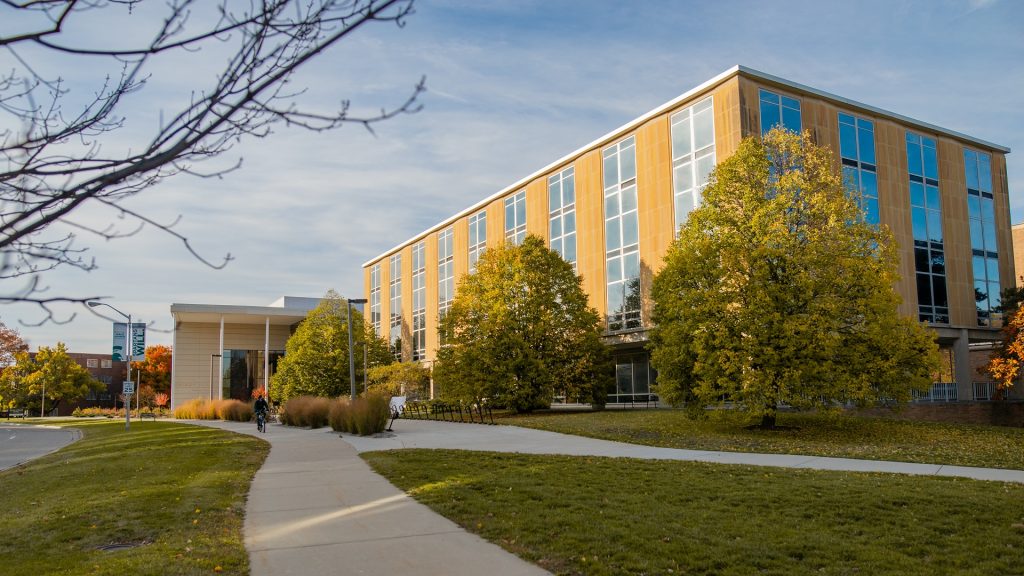 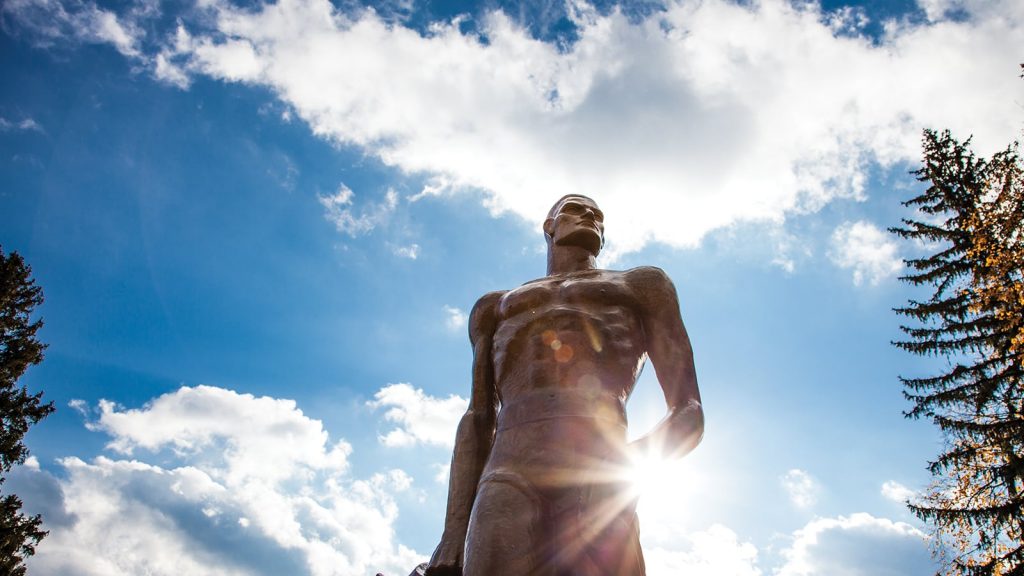