On April 19, a team of Broad Spartan scholars from the Financial Markets Institute took first place at the ACG Cup Competition and won the grand prize of $4,500.

Rising finance seniors Jack Budde, Matthew Ladouceur, Charlie McGorisk and Emerson Rogers made up the winning team, known as Team Infinity Investments. Given two weeks to prepare, the team collaborated to evaluate three different strategic alternatives for a company and presented their findings to the board of directors, comprised of finance professionals, accountants, lawyers and executives from the Western Michigan area.

Historically, the Western Michigan chapter of the Association for Corporate Growth hosts this annual investment banking case competition for colleges across Michigan. Due to the pandemic, this year’s event was held virtually, which opened the competition nationally. The FMI scholars stood out among 35 teams from 16 different universities, including the University of Michigan, University of Texas and Bowling Green State University. 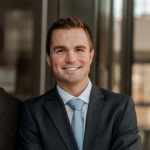 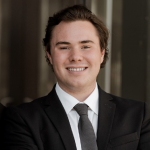 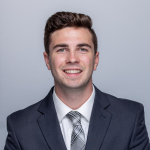 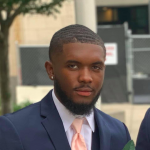 “ACG Western Michigan’s ACG Cup Competition has long been hailed as the premier ACG Cup competition across North America’s 54 chapters,” Dave Hawthorne, director of FMI, said. “Western Michigan is a chapter of the global Association for Corporate Growth and was founded in 1999 by West Michigan business leaders who recognized the need for a local organization to serve as a resource to executives actively involved in deal making and internal and external growth of their companies.”

Designed to emulate a real-life pitch process, the experience allows students to gain valuable takeaways as they put their financial skills to the test. As FMI scholars, the team was very familiar with financial modeling and valuation techniques, which became useful for them during the competition. Aside from their strong technical tasks, the team was able to fully immerse themselves in their fictional role, which helped lead them to success.

“One of the ways our team differentiated ourselves was to really play the roles in the competition,” Ladouceur said. “When presenting to the judges, we played the role as the investment bank and addressed the judges as the company’s management. This was something the judges really liked and said set us apart from our competitors.”

Broad finance students regularly participate in the ACG Cup. This year, the Broad College was fortunate to field a second team to compete, consisting of five students: Katherine Bird, Ali Radway, Nick Butterworth, Jack Taylor and Natalie Vaglia. For Team Infinity Investments, this was their second year competing, and they were able to apply the knowledge from the prior year to prepare.

“This year, the valuation came much easier for us as we had the knowledge from last year. As a result, we were able to put more thought into the PowerPoint slide deck,” Budde said. “When comparing the slide deck from this year to last year, it is astonishing to see the improvement in both quality and attention to detail. This gives validation to all the time we spent working on the case over the past two years.”

Ladouceur added, “We learned that it is much more important to present the information in an easy-to-understand way and appeal to the opinions of the company’s management instead of focusing solely on the financial reasoning behind our recommendation.”

This victory marks the fourth consecutive year that MSU has won the ACG Cup, and the team said their accomplishment is a testament to the quality of the FMI program.

“This is a big accomplishment for us to continue the strong reputation of the FMI,” Budde said. “It shows FMI alumni that the program is in good hands, as we are continuing the legacy of a program that many have worked so hard to create.” 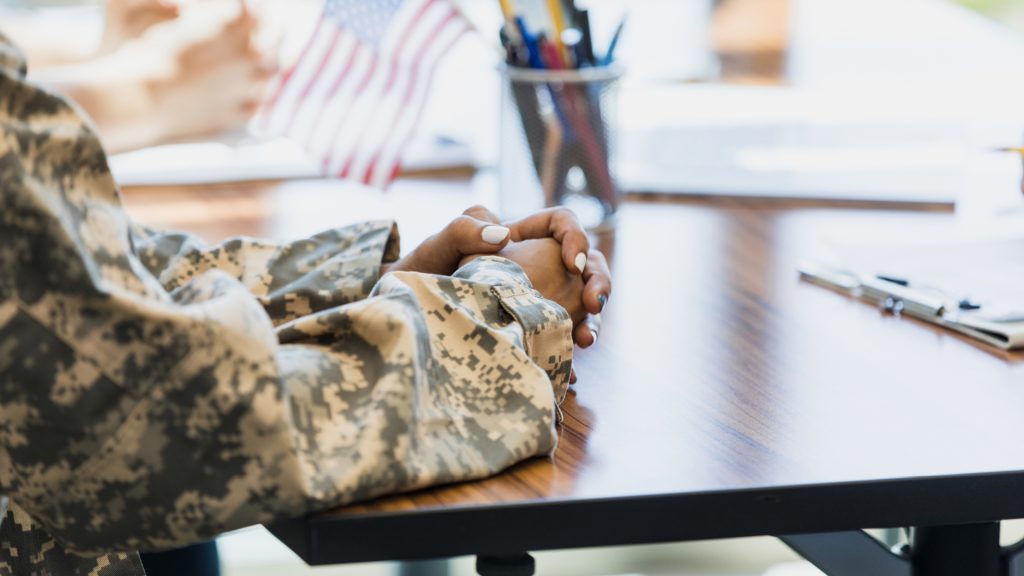