A fundamental part of the Broad community is our culture of success. Whether students are competing in national and international competitions, teaming up to solve real-world problems for organizations or being recognized for outstanding and innovative work, Broad Spartans have a triumphant legacy.

“Our team represented themselves, Broad and Michigan State with exceptional professionalism and skill to deliver a sophisticated proposal to the executive team from Nationwide,” Jeff Hittler, fixed-term faculty and adviser for the team, said. “They did it right, and each of them should be proud of their efforts.”

First-year MBA students Ogheneserome Akoroda, Satwik Beernelly, Rahul Malewar and Marques Moore advanced ahead of Ohio State, University of Illinois and University of Nebraska, ultimately placing second, behind the University of Wisconsin. With this strong finish, the team of Spartans was awarded $2,500 in prize money, and Moore was honored as co-Best Presenter. 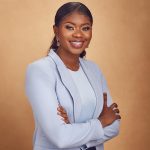 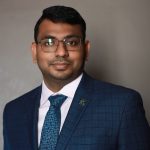 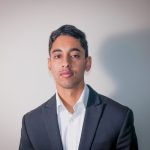 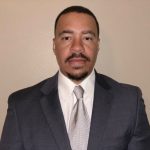 The event was canceled last year due to the pandemic, and it returned this year in a virtual format on March 25–26 with a live case involving Nationwide Mutual Insurance Company, the competition’s sponsor. Executives from Nationwide opened the case by focusing on a purpose-driven strategy for the organization to continue its efforts in combating social inequities in the United States that citizens face daily. Teams conducted their analysis and made recommendations in a demanding 24-hour turnaround.

“Although we did earn a very close second place to the University of Wisconsin, the experiential learning was undoubtedly where the ‘gold’ actually was,” Moore said. “As future business leaders, we will be tasked with making difficult decisions in very small turnaround windows. This case competition gave us that exact opportunity to work as a team to assist Nationwide Insurance in their future endeavors.”

“The competition historically challenges teams to apply a holistic approach in solving a business problem for an Ohio-based organization, utilizing their learning in the key functional areas such as marketing, operations and finance,” Hittler said. “This case was no exception.”

Richard Saouma, associate dean for MBA, EMBA and professional master’s programs, added, “This is a proud day for all Broad MBA Spartans. We are so incredibly proud of the students and grateful to our faculty who have assisted with practice and feedback to help the team reach success.”

This student victory is just one example of how the Broad College’s legacy of success lives on. No matter the circumstances, Spartans strive to deliver, using our strong work ethic, grit and collaboration to make business happen. 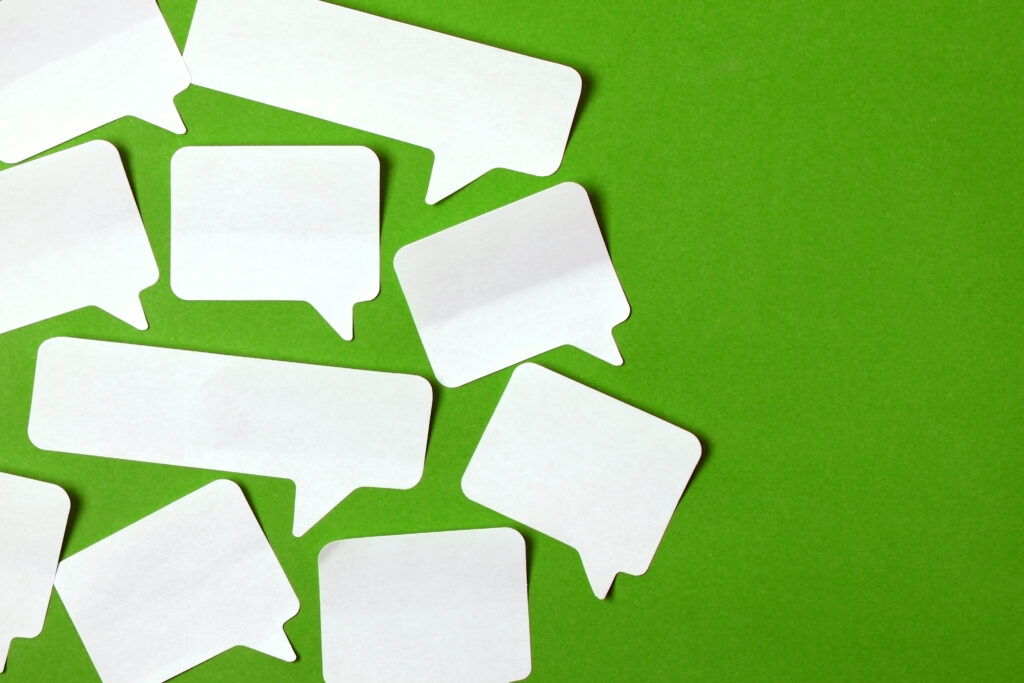 Executive MBA student unpacks his global perspective as a Latino in business
In this Q&A, see Frank Cano Aristondo’s determination as a Spartan who commutes to East Lansing from South America.
Student stories

Broad MBA students, staff share the importance of Hispanic Heritage Month
In this Q&A, hear from four Full-Time MBA students and one staff member on what being Hispanic/Latinx means to them.
Student stories 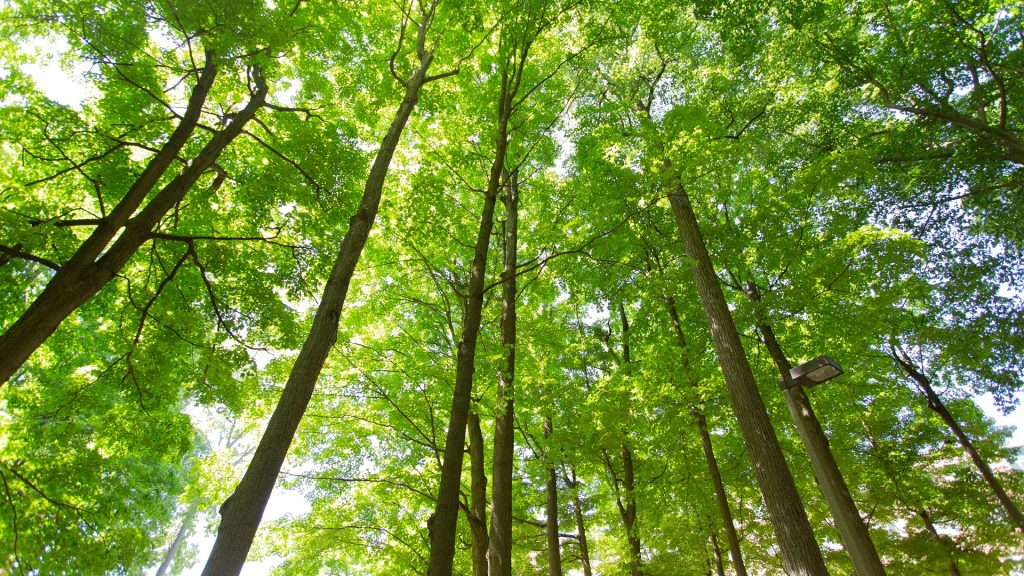