Elexis Grimes calls getting to Michigan State University “one of the hardest experiences of my life.” But once here, the accounting major blossomed by bettering herself inside the classroom and helping others along the way, capping her senior year with her award of the 2018 Richard Lee Featherstone Endowed Prize.

The award is given annually to an outstanding senior who exhibits an open, curious, creative approach to education and ideas as well as intellectual ingenuity and curiosity. In addition, the recipient demonstrates exceptional character and leadership in furthering their own progress and enriching the lives of others throughout their career at MSU through community service. And that is Grimes, who “is about making a difference for the public/common good,” Amy Radford-Popp, director of the Broad College’s Residential Business Community, wrote in a recommendation letter. “It is not about recognition or getting credit with her, it is about doing whatever it takes to make things better and truly having an impact in the lives of others in the community and even across the world.”

Grimes, originally from Eastpointe, Michigan, has done a lot during her time at the Broad College of Business. She has been a course assistant, a student leader, a resident assistant, a mentor and even a member of the 2016-17 MSU Homecoming Court. Her internships included one with a nongovernmental organization in Tanzania, Africa; she has been actively involved with the National Association of Black Accountants (for which she mentors seven women whose experiences Grimes said mirrors her own) and MSU’s African Studies Center; and she has been a dean’s list student every semester at MSU.

“I feel she is within the top 2% of the thousands of students and leaders that I have worked with over the many years of my career in higher education across multiple institutions, including 19 years here at MSU,” Radford-Popp wrote.

“On a more personal side, she has shared with me that she believes her purpose and responsibility in life is to make a socio-economic impact on the lives of others who continue to struggle,” Radford-Popp wrote.

In her application letter, Grimes said a lack of access to education and financial resources held her family in poverty. Her grandparents left elementary school to work on a cotton field in Alabama to support their families. Radford-Popp added that Grimes grew up in a community and in schools suffering from a lack of resources.

“Consequently, I was pushed early on in life to use education as a tool for empowerment … I had to adapt and persist through many challenges of poverty,” Grimes wrote. “Fortunately, it was at MSU that I connected my vision or working toward socioeconomic development for black communities domestically and internationally with my career in public accounting.”

Now, Grimes plans to continue her studies in graduate school, pursuing an MS in accounting at Broad. “In the past, I would have never imagined the possibility of what I have accomplished … I aim to make a positive impact on society,” she wrote. “When support meets persistence, change is made.”

The award of approximately $4,000 was established in 1986 by alumni from the MSU College of Education to celebrate Featherstone’s life and contributions to scholarship, research, and leadership. 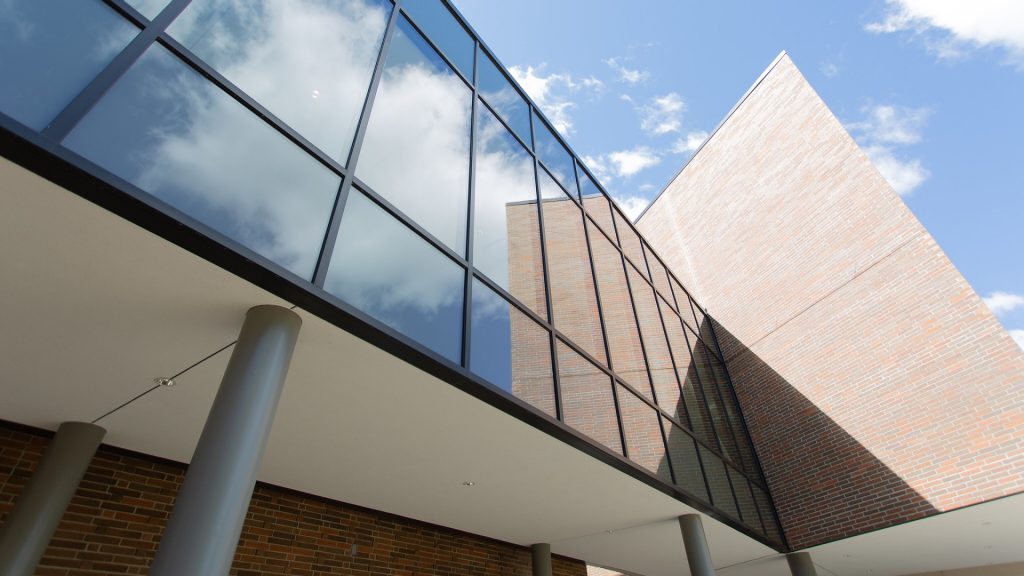 International Business Center reaching new heights as $1.2M grant renewed by U.S. Department of Education
With this grant renewal, IBC is redefining its work to enhance the development of a global mindset for Broad Spartans.
College news 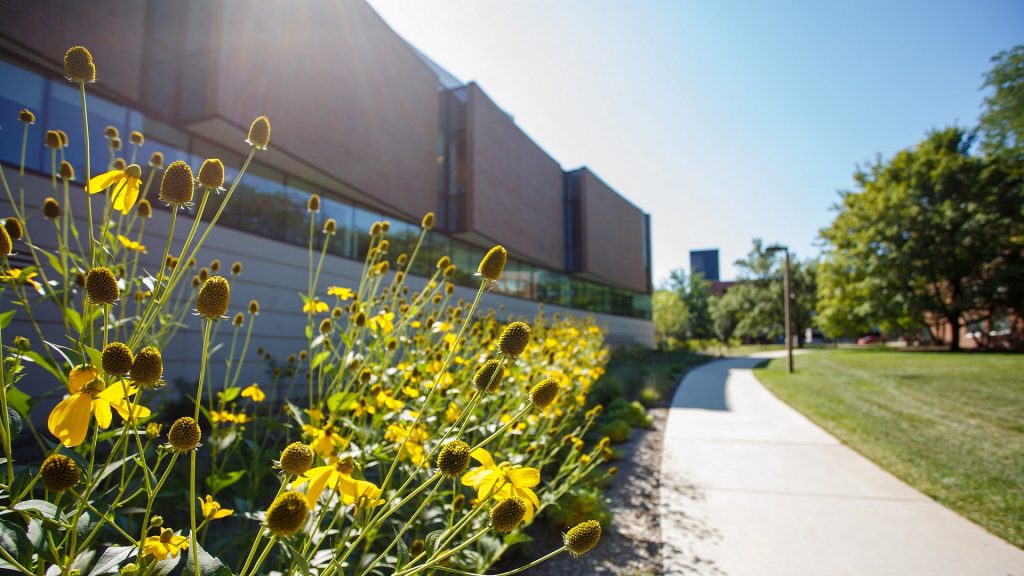 Honoring the Broad College’s standout staff
Since 2018, our Distinguished Staff Award has recognized exceptional employees who make a difference for our community.
College news 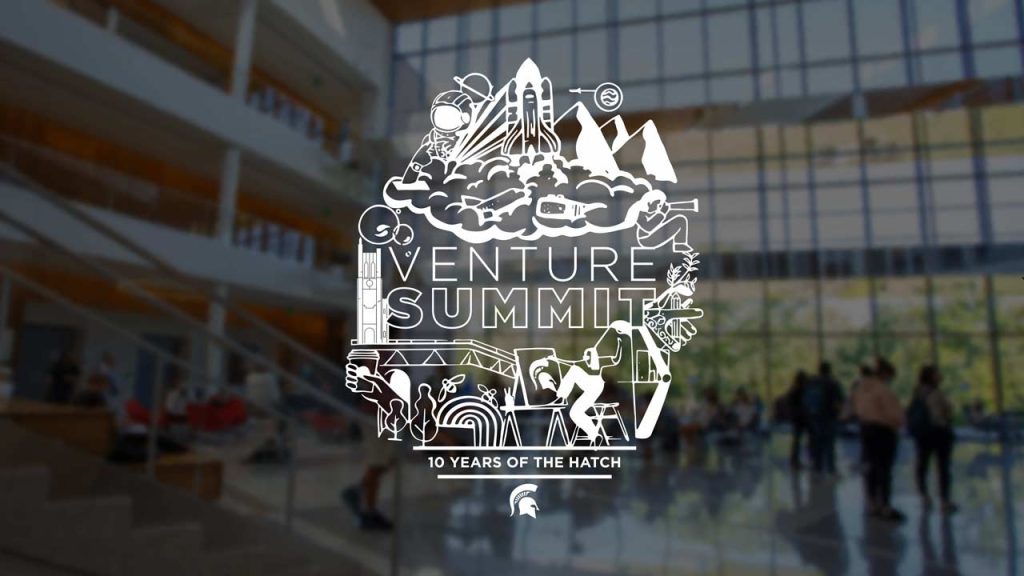