The School of Hospitality Business hosted its Alumni Association Annual Gathering of Leaders at the Holiday Inn Mart Plaza (Chicago) on Monday, May 21, 2018. Brian DeMeester is the Executive Housek eeper at the 682-room Amway Grand Plaza Hotel, Brian is responsible for keeping the Grand Rapids’ iconic hotel’s reputation known for its immaculate appearance and outstanding service. He has helped many associates by instilling empathy and consistency in his team; his interest in their professional growth is the hallmark of his personal management philosophy. Alison Wallace is the Director of Sales for Hiltons of Chicago and oversees three Hilton properties: The Palmer House, The Drake, and Hilton Chicago. She strives to encourage and develop her sales team.  She leads her team to generate over $150 million in sales annually. These accomplishments have earned her the distinguished Hilton’s Circle of Excellence award on three different occasions. Jerome Cataldo serves as the Chief Executive Officer in addition to his current role as Hostmark’s President. His responsibilities include the guidance and growth of Hostmark’s portfolio through acquisitions and management opportunities, and expanding strategic business partnerships. Dan Darrow is president of Palm Hospitality, a subsidiary of The Walt Disney Company. He has been responsible for hotel asset management and contract administration. His career with the Disney organization began in 1970, and from then until 1979 he has held numerous positions. Dan was director of sales, responsible for the Walt Disney World hotel central reservations system, corporate and convention sales, banquets and special events. He also served as executive director of hotel relations, the liaison for all marketing, promotional, and operational activities with seven hotels in the Walt Disney World Village.

Members of the executive board of The School’s Alumni Association presented the awards at an elegant evening reception following a day-long meeting of the entire board at which new officers were installed and outgoing officers were acknowledged. 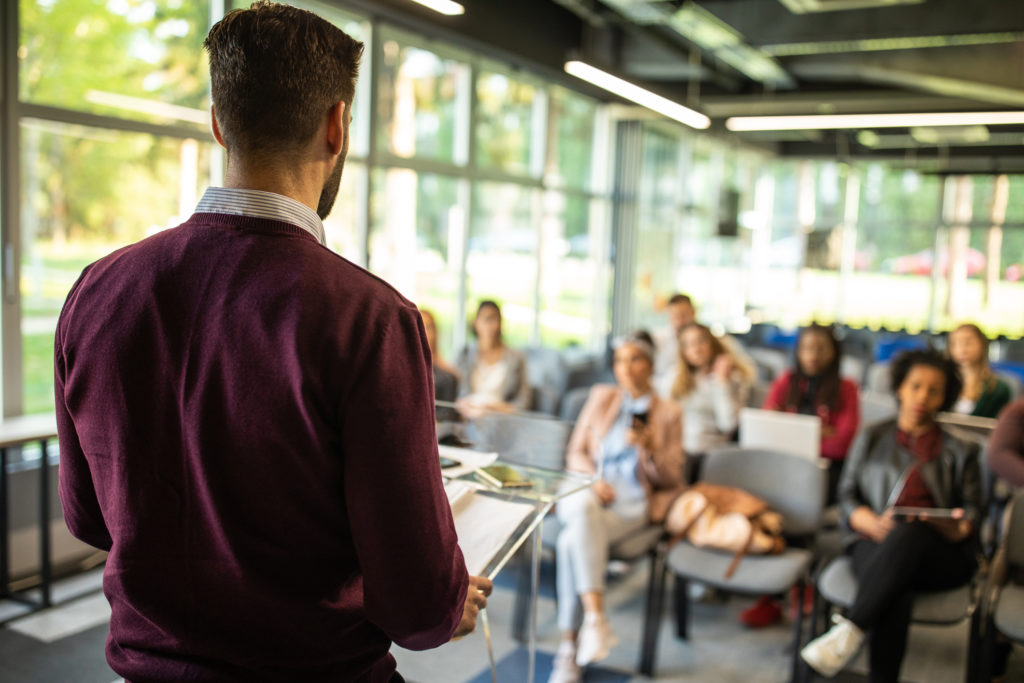 How the Broad MBA helps Spartans master the art of presenting
Alumnus Gregory Skubick discusses how his studies at the Broad College helped him succeed at Raytheon Technologies.
Alumni stories 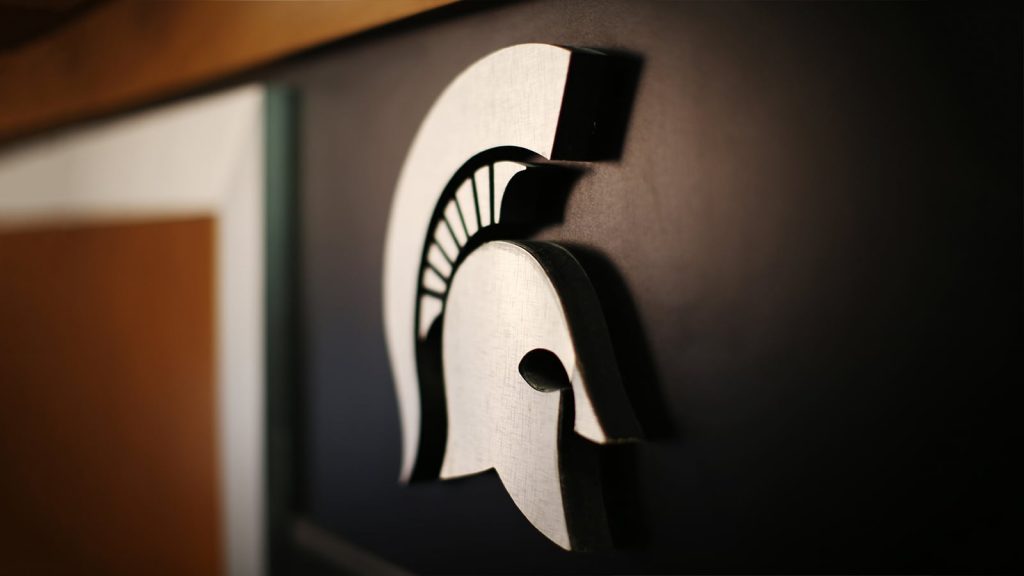 1,000 graduates: Celebrating MSU’s Master of Science in Management, Strategy and Leadership alumni
With the Class of 2022, MS-MSL officially celebrates the graduation of more than 1,000 students from the program.
top