Forbes released the 2017 rankings for the World’s Biggest Public Companies, or Global 2000, which revealed telling regional, industry, and digital indicators for business trends around the world.

Company rankings are composite scores determined by weighing sales, profits, assets, and market value. For a complete analysis of industries, visit the globalEDGE industry page,  select an industry, and explore information about the companies within it. The United States contributes the most companies to the list, with 565 members. China and Hong Kong supply the second largest, with 263 companies. According to Forbes, “the world’s biggest companies have gotten bigger, more profitable, and more valuable in the past year. 58 countries were represented, down from last year’s 62 with Cyprus, Kazakhstan, Romania, and Malta no longer boasting companies on the list.”

The top 10 companies, which are from the United States, China, and Japan, include:

While companies in the financial services industry dominate the list, technology and transportation manufacturing companies held their own. The top three technology companies are Apple (#9), Samsung Electronics (#15), and Microsoft (#19). According to an article released by Forbes about the largest technology companies of 2017, “new to this list this year is Snap, Inc., the biggest social media IPO since Twitter went public three years ago.” The company recently went public in March and is ranked at #1694 on the list.

U.S. companies Wal-Mart Stores (#17), CVS Health (#66), and Amazon.com (#83) composed the top three retail companies on the list. Amazon.com jumped 154 spots from last year’s position on the list as an e-commerce empire. Christian Dior (#189) took the number one spot this year from Nike as the top apparel company, with Nike (#249) in second and Inditex in third (#276).

In the food and beverage industry, the Swiss company Nestle (#34) is number one, followed by the United States giants PepsiCo (#84) and Coca-Cola (#86). The top three hospitality companies are McDonald’s (#215), Carnival (#270), and Starbucks (#370). The top two restaurants are McDonald’s and Starbucks; however, McDonald’s fell from its spot as #189 on the list last year since “the burger giant has seen heightened competition from the fast-casual sector (i.e, chains like Shake Shack, Chipotle, Panera Bread).” Chipotle fell off the Global 2000 list completely after it suffered a significant loss of sales following the outbreak of E. coli earlier last year. 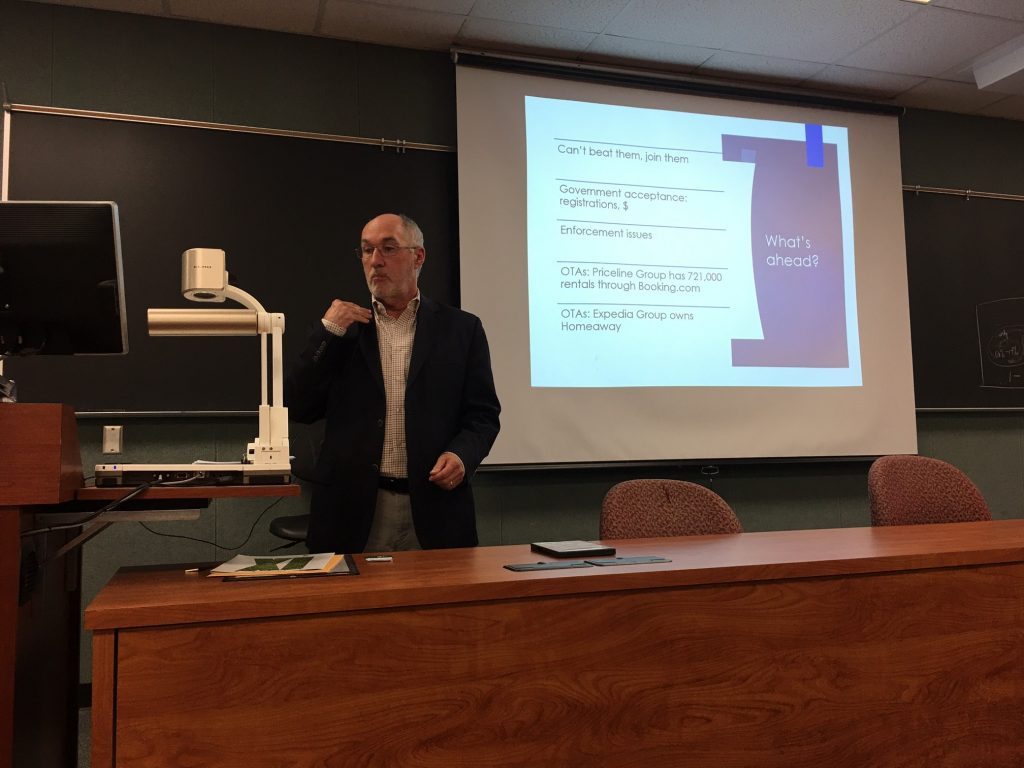