Broad Spartans are making a difference and getting noticed: Malik Amir Mix named Forbes Under 30 Scholar

What a fall it is for Malik Amir Mix.

Mix, a marketing senior from Detroit, was picked as a Forbes 2018 Under 30 Scholar, sending him to the Forbes Under 30 Summit in Boston recently. And he will appear as a member of MSU’s Homecoming Court during this weekend’s festivities. Mix is one of two Eli Broad College of Business students on the Homecoming Court, joining Lamont Davis, a hospitality business major from West Bloomfield, Mich.

The Under 30 Summit brought together students from all over the country along with thousands of young entrepreneurs and dignitaries from all corners of society. Speakers included former U.S. Secretary of State John Kerry and America Online co-founder Steve Case, among others.

Mix is a co-founder of Our Young Leaders Foundation in Detroit, which has grown from a mentoring program to a non-profit organization with a mission of urban revitalization. The group has purchased small plots of land in Detroit to grow small gardens, according to the State News. He started the organization when he was just 18 years old.

“The sky is not the limit for everyone, but in order to really add something to a community … you really have to stay true to your heart,” Mix told the State News. “Create something that is long-lasting, that’s everlasting, because those things are really what change is about.” 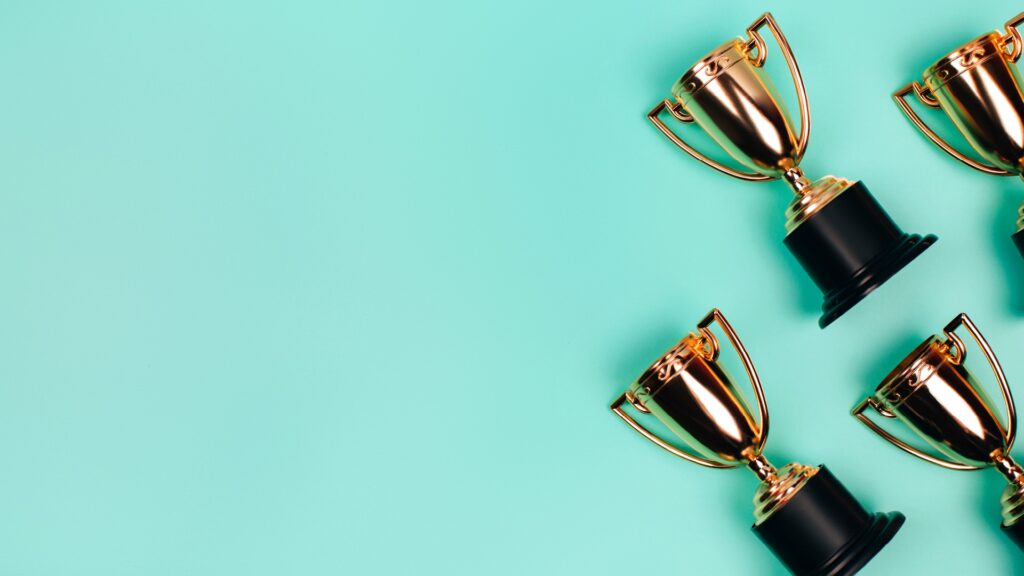