The following op-ed ran in The Hill on Tuesday, January 16:

In the midst of receiving positive press last week, following an announcement that it was raising its minimum wage and offering some employees a one-time bonus, Walmart announced its plans to close 63 of its Sam’s Club locations. This is more than a bulk shopping inconvenience: each Sam’s Club store employs approximately 175 individuals, so about 11,000 jobs are affected by this decision (Business Insider). Walmart said that 10 of the closing locations would be converted to e-commerce fulfillment centers, leaving many wondering: how should we interpret this action and what implications does it hold for the retail landscape? From a strategic standpoint, this move complements Walmart’s continued efforts to position itself as a viable competitor in the online retail space against the likes of Amazon.com, and against other brick-and-mortar rivals, like Target (not long ago, Walmart acquired local delivery company Parcel to better compete with Amazon.com in the New York City market). Adding 10 dedicated e-fulfillment facilities suggests that Walmart is anticipating online demand to continue to rise and wants to take steps to better provide rapid delivery at as low of a cost as possible by better positioning inventory close to customers. Similarly, this move will help position Walmart to compete with Target, which recently announced that it acquired Shipt to allow for same-day delivery on online orders. On the other hand, this e-commerce move suggests that Walmart may be placing less emphasis on wholesale operations, where it competes with retailers like Costco and BJ’s Wholesale Club. Given Walmart’s current strategy and competitive position, it must ultimately make tradeoffs, so electing to shift more emphasis to the e-commerce side of the business likely makes sense.

While this decision may make sense from a strategic perspective, how Walmart delivered the announcement will likely leave a negative mark on its reputation. First, by announcing this decision immediately after positive news was reported, Walmart created the perception—which may or may not be warranted—that it was trying to “bury” this news. We commonly see this behavior when companies try to announce positive and negative news at the same time so that the negative announcement receives less coverage. Second, Walmart’s failure to provide employees with advanced warning resulted in many not even knowing they were being fired until they arrived at work or received a notification from FedEx. Third, the company will need to make strides to rebuild consumer trust given that many Sam’s Club members were given no warning of the closures until they arrived to find their local location closed.

Using Walmart as our most recent example, this announcement does not bode well for employees working at retail locations. 2017 saw approximately 7,000 retail store closures, and this major announcement suggests 2018 will prove a similarly difficult year as retailers reconfigure their assets to address changing consumer purchasing patterns. Given distribution center operations require far fewer workers to fulfill the same volume of demand, there is little chance that frontline employees will be absorbed by the retailers for whom they work if their locations are shuttered. The Walmart announcement illustrates this in that only 10 of the 63 locations affected will be converted to e-fulfillment centers. Given the macro-economic indicators are strong, these workers may be able to find employment in other sectors, but this does little to alleviate the precarious position many frontline retail store workers currently labor under.

Honoring Broad faculty for exceptional scholarship, service and teaching
This year’s Faculty Recognition Dinner and Investiture Ceremony highlighted faculty endowments from 2020, 2021 and 2022.
In The News
Low inventory, empty lots: Why the auto industry is stuck in neutral 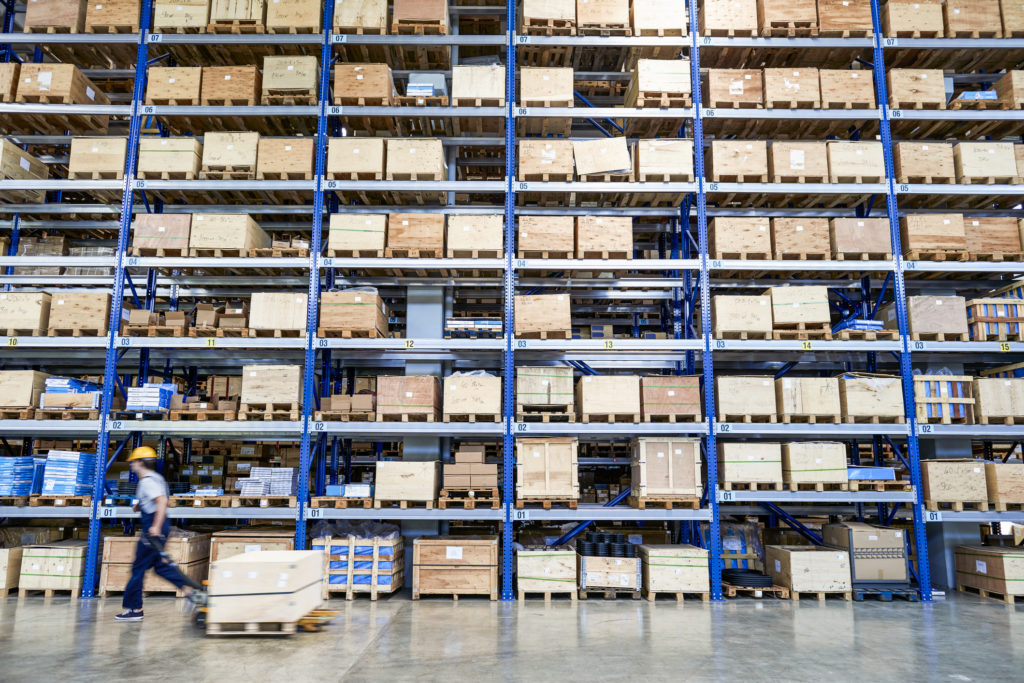