Financial Times’ Executive MBA rankings, released in October, once again place the Broad College’s Executive MBA program among the nation’s best. In the 2022 rankings, Broad came in at No. 10 among public universities in the United States — a nine-year consecutive streak for Michigan State University landing in the top 15.

“We’re thrilled to once again have the value of our program and the outcomes of our alumni recognized in this significant way,” Cheri DeClercq, assistant dean for MBA programs, said.

In addition, the program jumped four spots to No. 21 among all U.S. schools and 14 spots to No. 85 globally, both considerable increases. Reported salary levels have continued to trend upward over the past five years, with alumni citing an average increase of 51% over their pre-EMBA salary.

Spartan EMBA graduates are consistently turning their weekend investment into lifelong returns, and this year’s ranking confirmed that our alumni are achieving great things upon graduation. Financial Times’ ranking includes an “aims achieved” percentage, which captures how well alumni fulfilled their goals or achieved the personal and professional growth they set out to. For the past seven years, roughly 75% of Broad’s graduating classes have reported that they accomplished their goals through earning their degree. 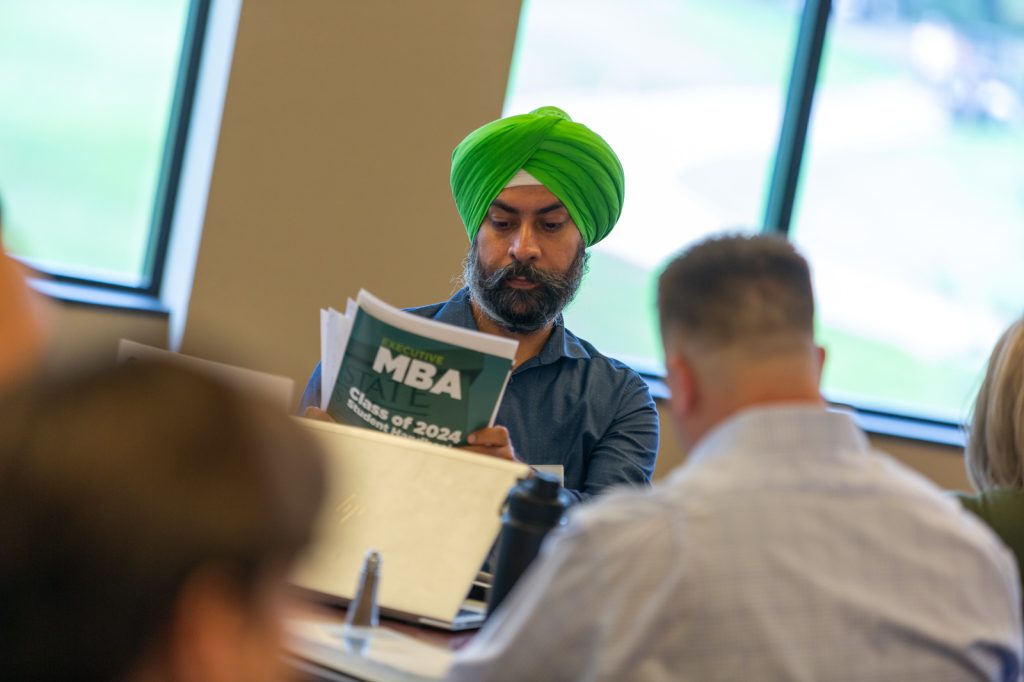 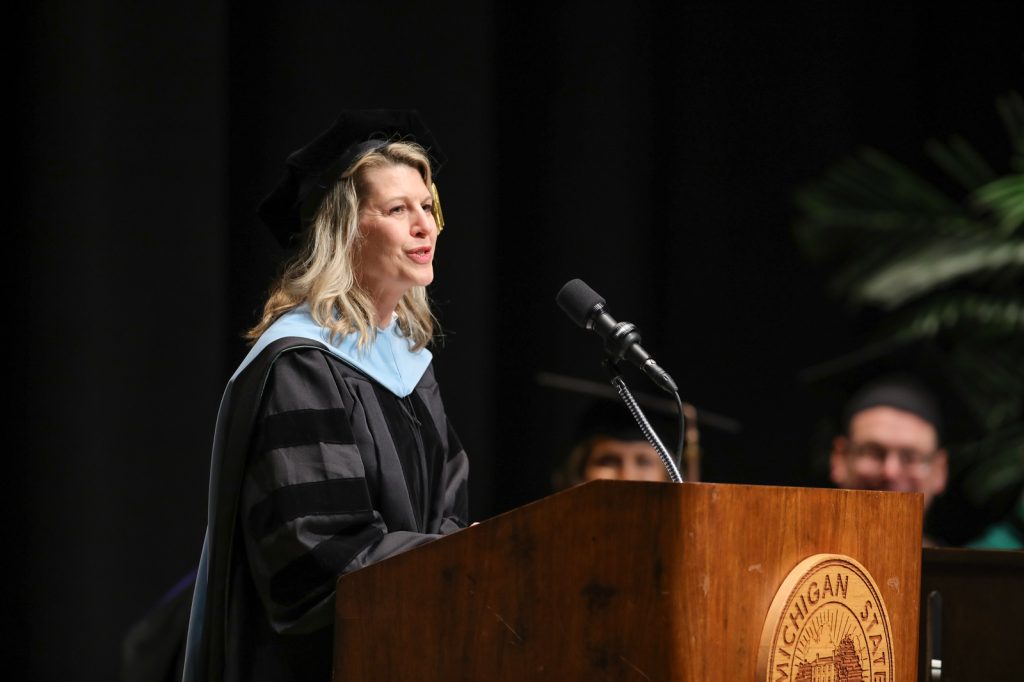 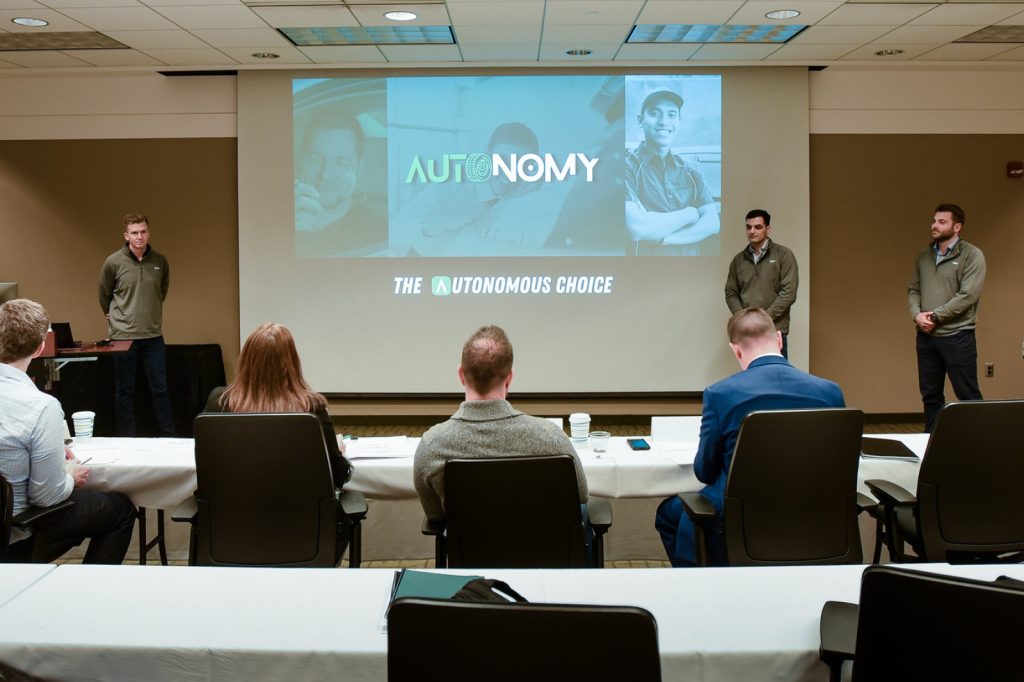 Broad Spartans are able to fulfill their personal and professional growth goals through the Executive MBA. 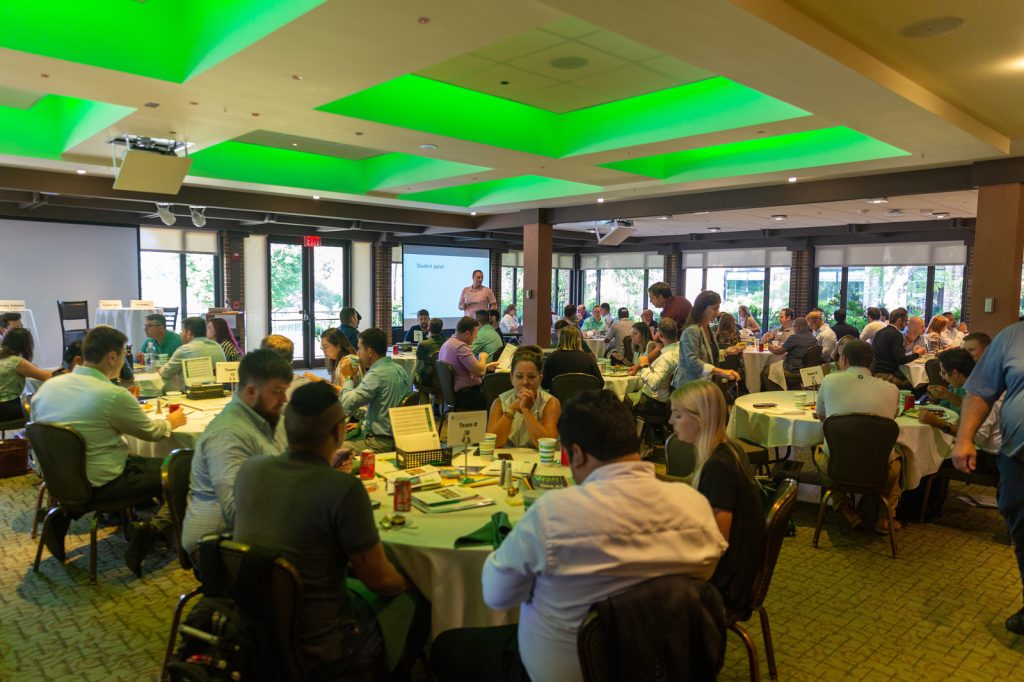 On average, Broad alumni are highly satisfied with the Executive MBA program, rating it 9.23 out of 10 over the past three years. 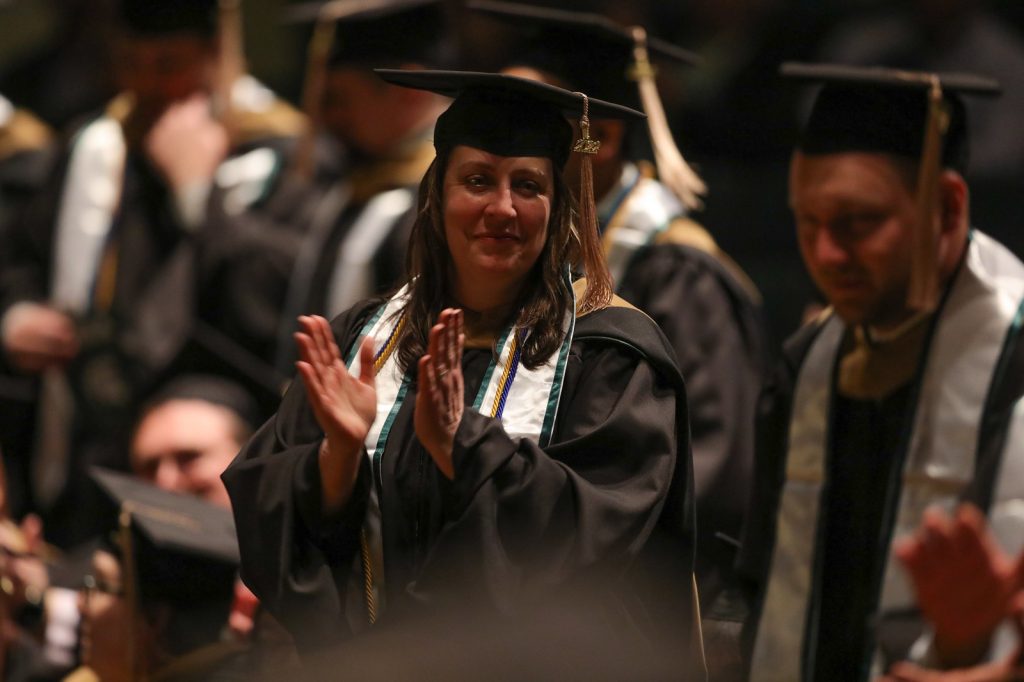 The program has sent off 56 graduating classes of Spartans ready to turn their weekend investment into lifelong returns.

In addition, since 2020, Financial Times has also asked alumni to rate their overall satisfaction with their EMBA program, and this year’s ranking showed a satisfaction level at 9.5 out of 10. On average, Broad alumni are highly satisfied, rating the program at 9.23 out of 10 over the past three years.

“It is gratifying to see such high satisfaction from our recent alumni, who are achieving their goals and making a tremendous impact,” DeClercq said. “We’re fortunate to have amazing faculty and staff who continuously innovate to drive value and enhance students’ ROI.”

Each year, Financial Times’ Executive MBA rankings report the top 100 EMBA programs based on data provided by schools and alumni. The Broad College has participated in this ranking since 2002.

For more information about the 2022 Executive MBA ranking, visit ft.com.