Roger J. Calantone, Eli Broad Chaired University Professor of Business, co-director of the Center for Business and Social Analytics, and professor in the marketing department, has been named a Michigan State University Distinguished Professor 2015.
Photo by Alan Piñon

Calantone is one of 10 university professors to earn the honor this year in recognition of their achievements in the classroom, laboratory, and community.

The designations, recommended by President Lou Anna K. Simon, were approved by the MSU Board of Trustees at its June 17 meeting.

This is among the highest honors that can be bestowed on a faculty member by the university. Those selected have been recognized nationally and internationally for the importance of their teaching, research, and outreach achievements.

In fact, he said, this recognition was a surprise. Looking back at his career, he said he’s grateful for the contributions he’s been able to make to higher education and research.

He has chaired the dissertation of or had a major research role with numerous doctoral students.

“I’ve had a number of really good doctoral students who have gone on to do really great things,” he said, adding that two of them became university provosts, and nearly all have received tenure.

To shape somebody’s career to move in a direct way is a privilege, he said of working with doctoral students. While his focus today is students pursuing their doctorate degrees, Calantone has spent many years educating undergraduates, as well. With all students, he said, creativity in the classroom is crucial to teaching well.

And, though competition is a good thing, he said in his classes it is competitive and supportive at the same time.

“We would celebrate each others rewards,” he said. “I used to give prizes for insightful accomplishments and the class would applaud the winners.”

Research has also been a focus for Calantone’s career. His area of research expertise is product design and development processes; market segmentation; pricing and price perception.

“One thing that my research has shown in service markets, that market segments endure though people in those segments change,” he said. He said the research he’s been involved with reveals that demographics change constantly, but there remains a need for that service. “What the research showed is that there is a need for monitoring on a constant basis,” he said.

Other research he’s conducted has shown that ads need to be targeted. An advertisement that goes well with a younger generation and their banking needs, such as focusing on the ease of obtaining a loan, may not be received as well by older generations who are saving money with that same bank. “There needs to be an exclusive media plan, so not to taint the image of the institution,” Calantone said.

He has been published hundreds of times in professional journals, conference proceedings, and books; achieving an H-index of 68 on Google scholar.

Calantone earned his doctorate degree from the University of Massachusetts, his master’s of business administration degree and bachelor of arts degree in economics from Canisius College.

In addition to the Distinguished Faculty Award at MSU, Calantone has received several dozen awards and honors during his career, including recently the Hans Thorelli award for contributions in International Marketing Research. He also has one “curious” award as a “Kentucky Colonel” after analysis he did for the governor of Kentucky’s office regarding the Toyota plant recruitment in the 1980s. 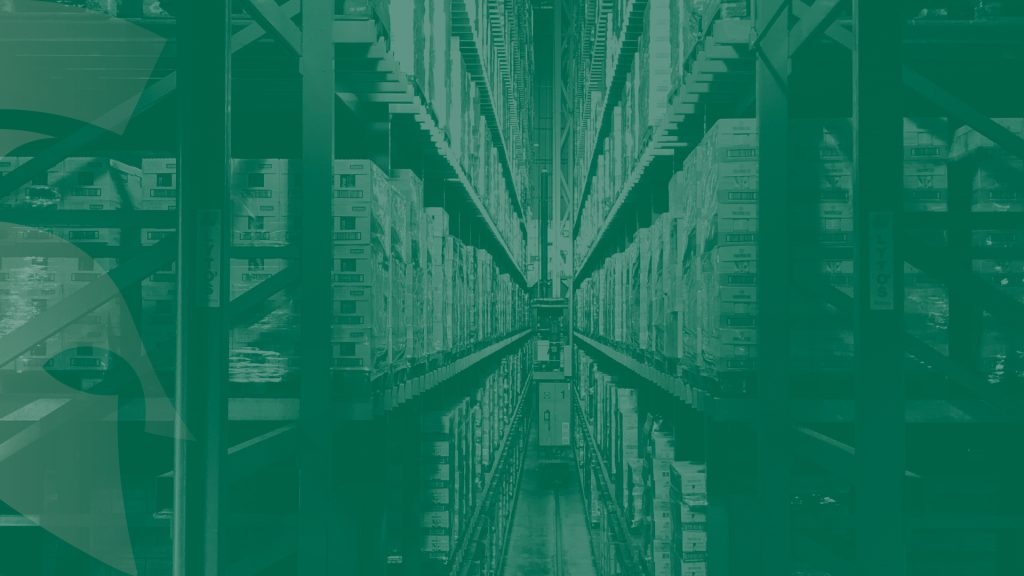