Broad Spartan to intern with United Nations after graduation Hafsa Abass (B.A. Accounting ’19) takes her bold next steps as an intern for the United Nations in Kenya.

Last month, more than 1,900 MSU undergraduate students walked at commencement, and 610 of them were Broad Spartans. Hafsa Abass, a December accounting graduate, is beginning her career in a big way: taking on an internship with the United Nations Environmental Programme in Kenya. And her journey at MSU is what has guided her on this exciting path.

Abass is originally from Nairobi, Kenya, and she not only graduated at the top of her class at the Nairobi Muslim Academy but also finished as the best female student in her county. She was inducted into the Wings to Fly program, which recognizes exceptional students from each county in Kenya and provides them with career mentors, internships and college scholarships. Through this program, Abass was selected as a Mastercard Foundation Scholar.

“The Mastercard Foundation has enabled tens of thousands of students to pursue their dreams of higher education, and I am no exception,” Abass said. “To be recognized as an MCF Scholar means a lot to me because it comes with the respect of being recognized as an educated and well-rounded person.”

“I was interested in enrolling at the Broad College of Business because of its top-notch faculty and the highly ranked accounting program,” Abass said, explaining that smaller class sizes and the opportunity for direct interaction with professors were major factors in her decision to enroll. She moved to East Lansing to begin her Spartan journey in 2015.

“International students’ tuition is quite expensive, and without [the Mastercard Foundation] scholarship, my dream of studying at MSU would have remained just a dream,” she said.

While following her dreams at MSU, Abass has been an active member of many organizations, dedicating herself to the development and success of international students. She served as an orientation leader at the Office for International Students and Scholars for two summers, and she was also involved with the Women in Business Students’ Association and the African Female Students Empowerment Program.

During the 2016–2017 academic year, Abass served as the Mastercard Foundation Scholars Council representative for MSU, assisting 117 other Scholars at MSU. In this position, she represented the university at several conferences — both in the United States and internationally — where she advocated for African students and contributed to the creation of the Mentor Young Africans program.

“I met Hafsa early in her career at MSU when she was in my class; it was clear to me that she had the motivation and drive to be successful,” Lynne Zelenski, director of Student Academic Services and one of Abass’s former professors, said. “Hafsa has the wherewithal to overcome obstacles, navigate unfamiliar territory and prosper.”

The next big thing

After her December graduation, Abass returned home to begin her career as an intern with the United Nations Environmental Programme in Kenya. Her responsibilities include the fund management of the Africa Office Programme of Work, analysis of accounts and financial statements and preparation of project budgets for the Programme of Work.

She became interested in the United Nations Environmental Programme specifically because of its focus on environmental sustainability. “Personally, I believe having the privilege of living on this earth comes with the responsibility of making sure we leave the world better than we found it,” Abass said. “Being a Spartan cemented my love for taking care of our environment.”

Abass reflected on her education at the Broad College and how her four years here have shaped her path forward. “It is difficult to put into words Broad’s contribution to my growth because the contribution it made is just so massive,” she said. “In a nutshell, Broad equipped me with not only a solid foundation in accounting and business knowledge vital for my career development but also with the confidence to speak up and share my ideas.”

She emphasized the contribution of the Russell Palmer Career Management Center to her success in landing the UN opportunity. “Even though I had a panel interview through Skype with the UN, I was not nervous or intimidated at all because the resources at the Russell Palmer Career Center had already furnished me with the advantage of handling just about any interview.”

Abass also offered advice to other Broad College students to make the most of their time: “Go to your professor’s office hours, be involved on campus, network and, most importantly, make good use of the resources at the Russell Palmer Career Center.

“As a student, you are here to build your career, so make a strong foundation for yourself,” she said. 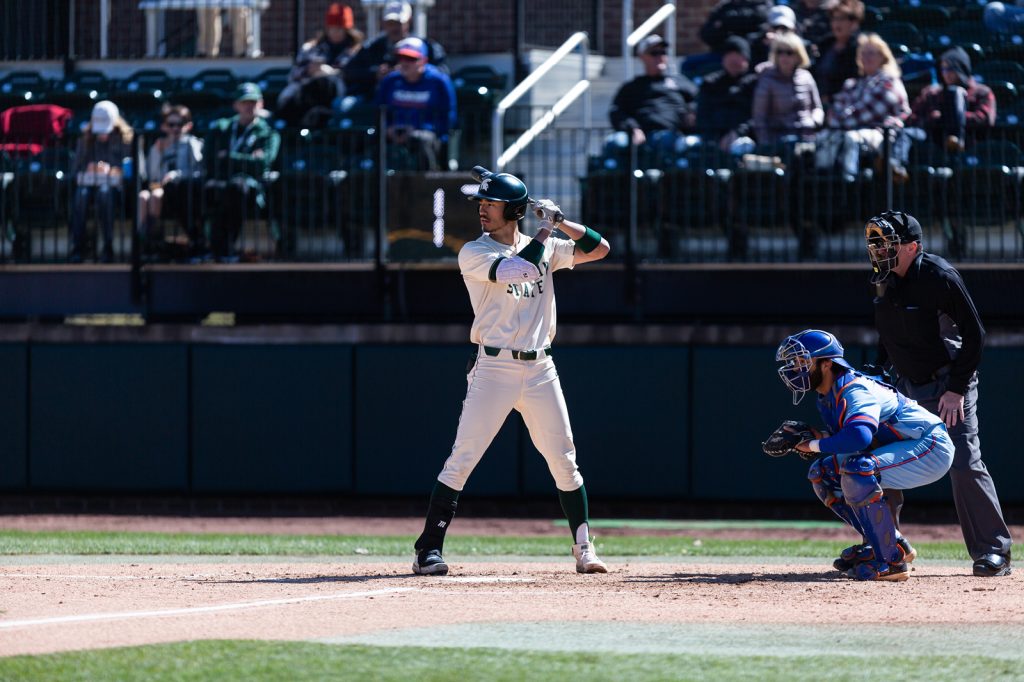 Business analytics and baseball: A home run for graduating Broad Spartan Peter Ahn
In this Q&A, see Ahn’s journey as an MSU student athlete with a passion for business analytics.
Student stories 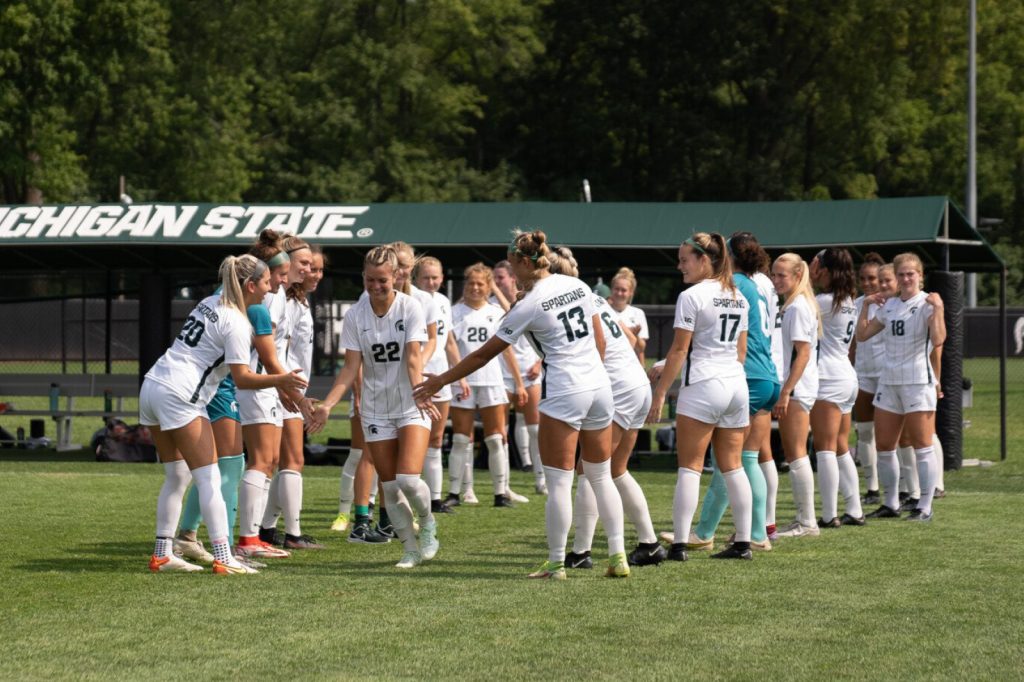