Most people might think the stock market is the largest financial market in the world. However, the derivatives market is the largest with $542.4 trillion in outstanding contracts, according to the Bank for International Settlements. (For comparison, the entire U.S. equity market is $34 trillion.) Derivatives are essentially a financial security for which making or losing money on an investment depends on the underlying security that it is linked to. Dmitriy Muravyev, associate professor of finance, explained that every large corporation today relies on some type of derivatives as a means of protection. For instance, “in 2018, Apple invested more than a billion dollars to protect against potential changes in interest rates and exchange rates,” he said.

Muravyev studies derivative markets, and in his recently published paper, has homed in on options, a popular type of derivatives. With options making up more than 20% of the equity-related trading volume in the U.S. in 2014, they can be considered an important market to study.

Muravyev acknowledged that options are the most complex type of derivatives, but he also simplified the concept by comparing the way a put option works to standard car insurance.

“Like car insurance, you’ll pay a premium. Occasionally, if you get in a crash, you’ll get a large payoff … put options are like insurance against market crashes. For instance, put option holders made large profits during the global financial crisis of 2008,” he said.

Essentially, buying a put option will lower your risk and thus will produce low returns, Muravyev said. “Like with car insurance again, you’re probably expecting to lose money because you are paying the premium in order to be protected.”

The price is right — or is it?

Muravyev’s research paper, “Why Do Option Returns Change Sign From Day to Night?” was recently published in the Journal of Financial Economics — one of the three most prestigious journals in academic finance.

“Previous researchers have found that options on average lose their value over time and thus should have negative returns during both day and night,” Muravyev said. His paper addresses whether option prices are right, fair and efficient based on this expectation.

The way option prices are set is related to the amount of price volatility, which is the risk or likelihood of a price changing drastically. “Option prices are proportional to the amount of risk that investors expect during a given period of the day,” he said. “If the actual risk is higher than the expectation, like it was in the 2008 crisis, the option returns are positive.”

According to Muravyev, it is well known that the expected risk during the day is 2.5 times higher than overnight. This makes logical sense: when the market is open, investors are trading and news is being released, risk should be higher than when the market is closed at night. Thus, option prices should properly reflect this higher intraday risk and generally have negative returns.

By looking at every option transaction from 2004 to 2015, however, Muravyev was able to discover a financial anomaly: a mispricing situation causing low risk and high return.

“Instead of being always negative, option returns are negative overnight, when risk is low, but are positive during the day, when risk is high. Options are being priced as if the expectation is that price volatility is the same at noon and at midnight, despite the actual risk being much higher at noon,” he explained.

“Usually in finance the basic idea is if you want to make more money, you have to take on more risk,” Muravyev said. “Here it’s the opposite … My results imply that buying options intraday is profitable and reduces risk. Or, from a seller perspective, selling options is particularly profitable overnight.”

Something special about Muravyev’s research is the pathway that led him to make his conclusion. A look at international finance markets helped provide a clear reasoning.

A Broad College alumnus who was trading options revealed to Muravyev that he was making money buying options linked to the Chinese market overnight, contradicting what Muravyev’s results for U.S. options imply.

After looking at the numbers, Muravyev concluded that buying options on Chinese stocks has positive returns overnight — in line with the Broad College alumnus’ intuition. This insight solidified the explanation for the mispricing found in Muravyev’s research.

“By seeing how things worked for options in China, we realized that the option return anomaly is due to average risk difference between day and night and not some other explanation,” Muravyev said. “We don’t want to speculate about why something is happening, and so this gave us the explanation that there is this case of mispricing happening.”

Muravyev’s role as a researcher in the Broad College is to better connect finance practitioners and academics to hopefully impact and influence these price inefficiencies.

“The best thing that can happen to an academic [in finance] is that you find some kind of price inefficiency and you publish a paper, and then you go back and see the prices suddenly become efficient after they read your paper,” he said.

Muravyev made a point to explain that although this topic is complicated, it is something he teaches in his undergraduate courses. He also thought the mispricing should have been obvious to finance practitioners, giving an example that a hiccup like this could be compared to pricing the stock for Apple without considering the impact of its leading product, the iPhone.

“The investment companies who set the options prices use cutting-edge technology and employ many sophisticated people, often with Ph.D.’s, who are extremely good at what they do,” he said.

Muravyev said his findings have surprised practitioners, and he hopes to see his work impact the options pricing inefficiencies. He also plans to include his research findings into his undergraduate teachings to inform our future business leaders about the importance of financial theories in relation to pricing efficiency.

“All of our theories and assumptions in finance are based on the idea that the prices are right. By examining price fairness, we can validate or invalidate the financial theories,” Muravyev said. 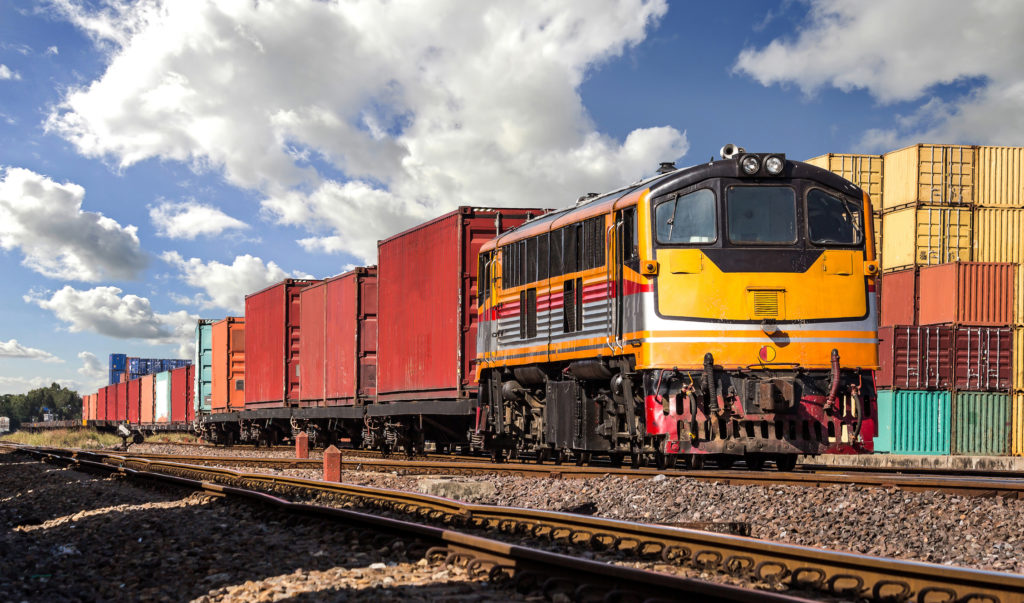 Lengthy railroad workers strike could be devastating, as trains play a central role in keeping US economy on track
Jason Miller, interim chairperson, explains in The Conversation how a strike could cost the economy $2 billion a day.
Faculty stories 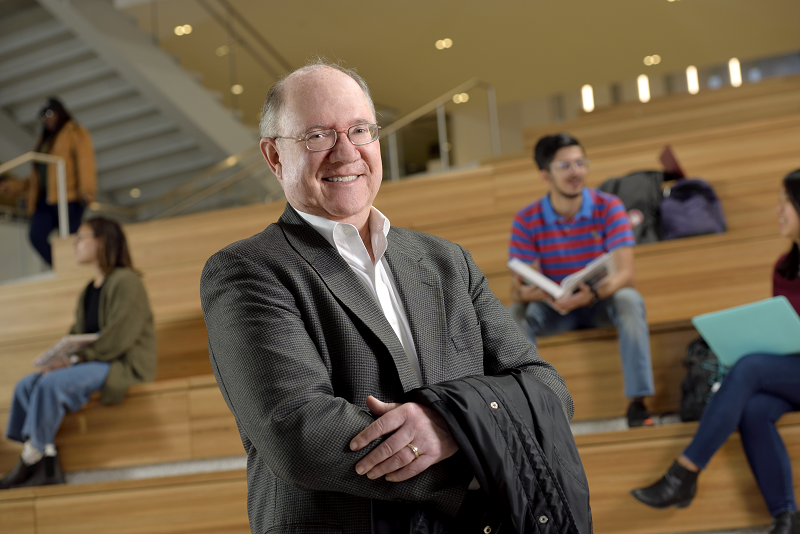 Broad associate dean earns top awards for research and teaching
The Academy of Management honored John Hollenbeck, associate dean of research, for his exceptional contributions.
In The News
Why your mentoring program should be mandatory