MSU’s Department of Marketing is among the top 15 in the world for research impact and has three of the world’s top 50 researchers, according to a new study by the University of Minnesota.

The Eli Broad College of Business Department of Marketing ranked No. 12 globally, putting it ahead of similar departments at Harvard, Stanford, MIT, and the University of Chicago. Among public universities, the department ranked No. 6.

The list of the world’s 50 most cited marketing scholars included three Broad researchers:

While several top 20 marketing departments received more than 50 percent of their ranking based on the work of only one scholar, Broad’s ranking reflected the collective strength of the marketing faculty.

The study measured research impact based on the number of citations of tenured and tenure-track marketing professors’ work listed in the Social Sciences Citation Index. 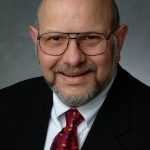 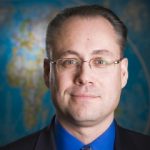 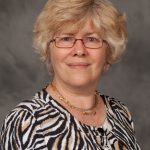